Most phenomena in the world around us are based on physics at their most basic level, and most of physics is based on mechanics. Quantifying motion and describing it in terms of forces, energy, and momentum are the first steps in mechanics. This enables us to investigate not only the operation of many everyday events but also the mechanics of planets, stars, and galaxies. Mechanics is a branch of science that studies how objects move when they are subjected to force. It also addresses the unique situation in which the body remains at rest. The branch of physics concerned with the movement of physical objects is known as mechanics. Forces acting on objects cause displacements, or changes in the position of an object in relation to its surroundings. Statistical mechanics, Classical mechanics, and Quantum mechanics are the different categories of mechanics.

In materials science, characterization refers to the broad and comprehensive process of probing and measuring a material's structure and properties. It is a crucial step in the field of materials science, without which no scientific understanding of engineering materials would be possible. Some definitions confine the term's application to techniques that examine the microscopic structure and properties of materials, while others apply it to any materials analysis process, including macroscopic techniques like mechanical testing, thermal analysis, and density computation.

Title : Fabrication and investigation of the impact of sintering temperature on micro hardness of Fe20Cr20Mn20 Ni20 Ti10Co5V5

Title : Effect of quenching on the structural, morphological, and magnetic properties at Cobalt and Nickel ferrites 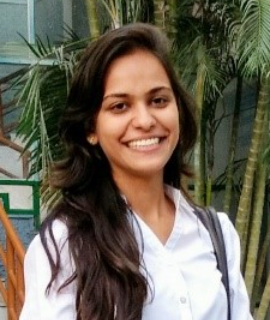 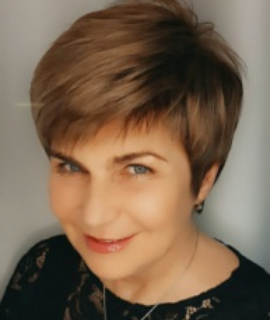 V. Bakul Institute for Superhard Materials of the National Academy of Sciences of Ukraine, Ukraine 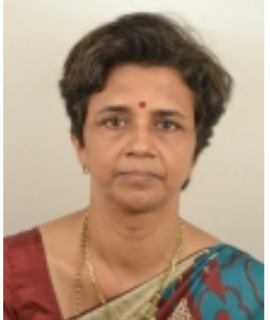